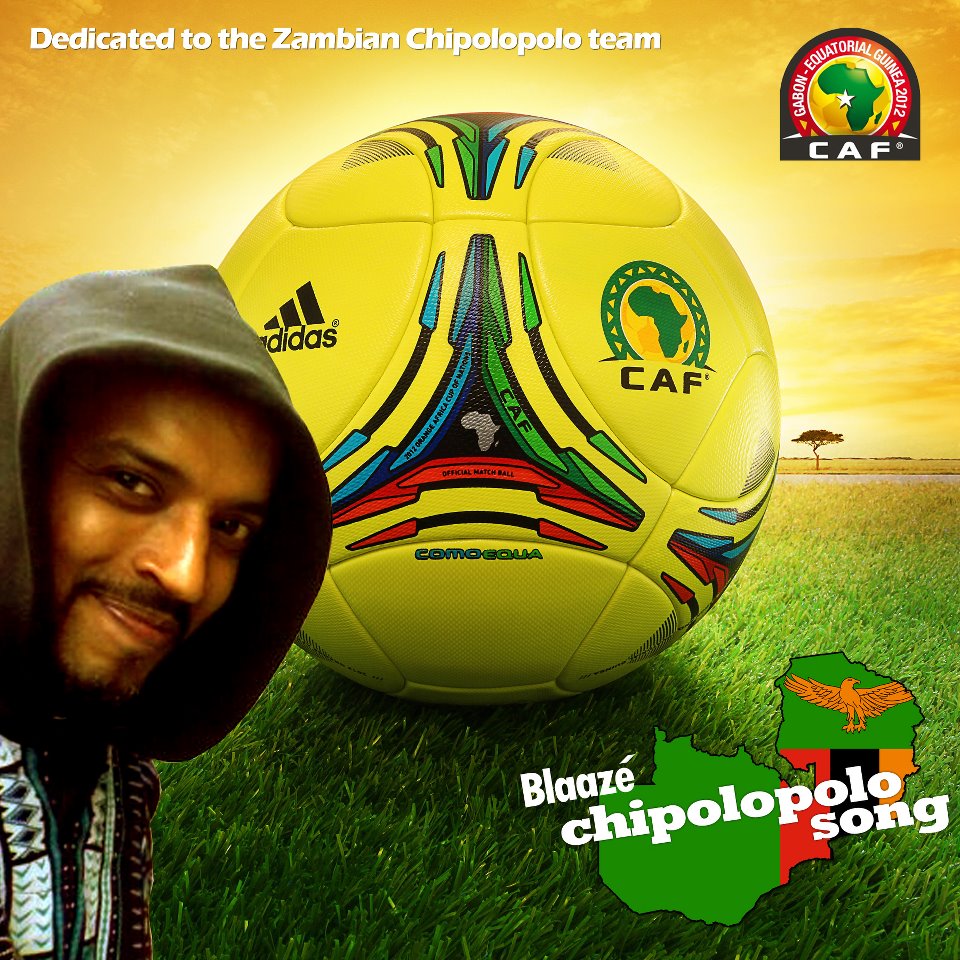 Blaaze – one of India’s largest rap and music stars has just released his dedication to the Zambian Football Team.

For those that remember, Blaaze’s music career began with a performance for President Chiluba of Zambia during the election campaign in October 1991 at the age of 16 and just 5 months later he produced and performed in the music video Advice 4 Livin’ with the Zambian National Broadcasting Corporation.