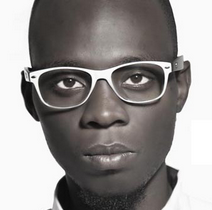 Pompi is a musician, artist, entrepreneur, and CEO of Lota House (House of dreamers), who are innovators and leaders in the Zambian media industry. Pompi, above many Zambian musicians has had the opportunity to be recognised on an all African level, with videos that have played on commercial channels such as MTV Base and Channel O (where he finished off 2009 as number one on young gifted and African). He is acting as an ambassador to African youth, showing the achievements that can be made off talent, of which he has abundantly and has been recognised by credible individuals such as Chief Igbinedion of Nigerias Benin State, Prince Africa Zulu South Africa and the 4th president of Zambia His Excellency Rupiah Banda. Check out their Facebook fan page at Pompi and the official Chipolopolo video below: