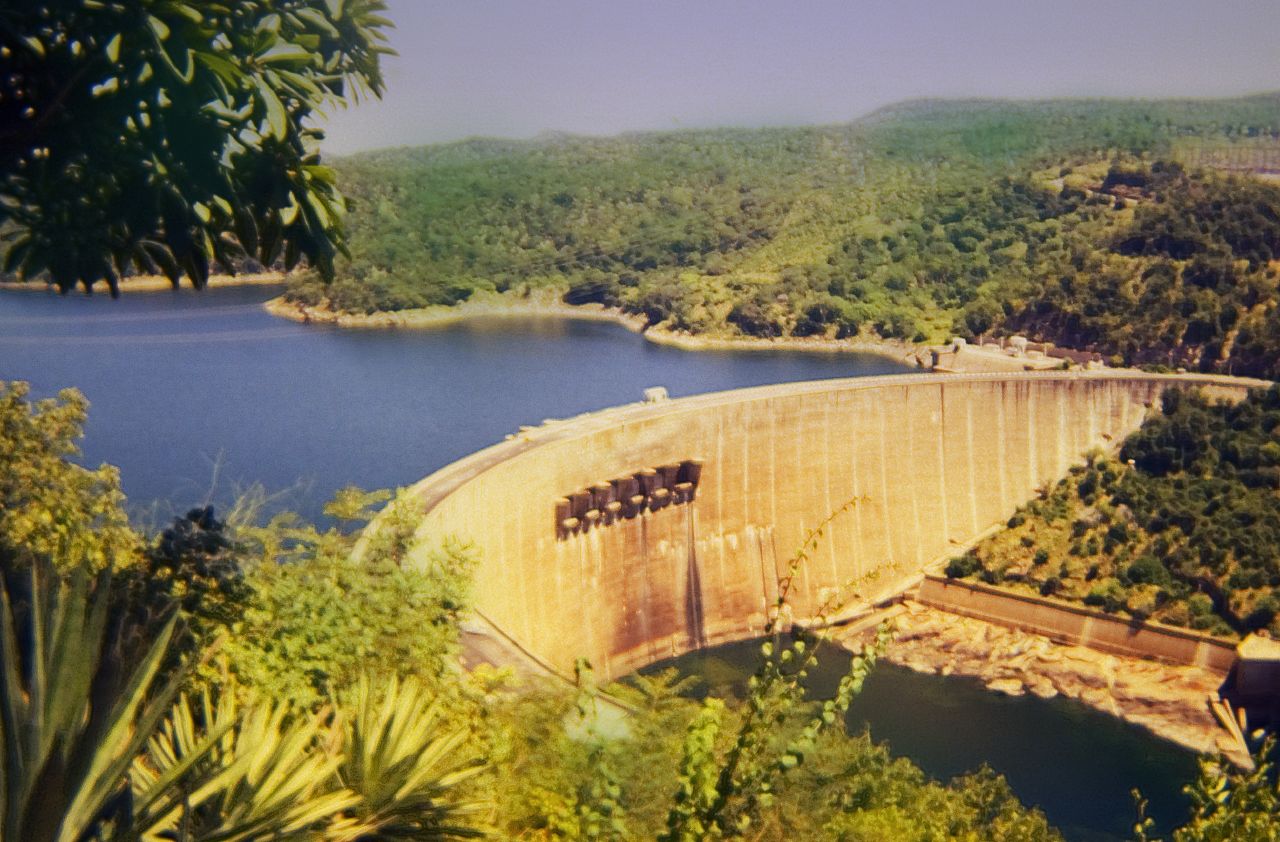 Fate of the Kariba Dam 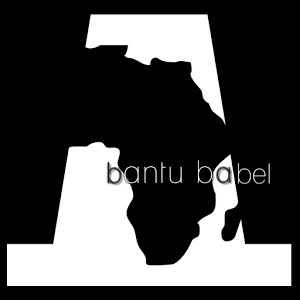 On January 18, 2012 many sites around the web — from small personal blogs to internet institutions like Mozilla, Wikipedia, reddit, and WordPress will be going dark in protest and to drive their visitors to sites like Stop American Censorship to take action and help fight the passage of the Senate Bill 968: the Protect IP Act (PIPA).

In an earlier post, SOPA and Zambia, we discussed how we felt that passage of the Stop Online Piracy Act in the United States may affect the way we use the web. This is the same way we feel about the Protect IP Act. SOPA and PIPA are widely considered to be two versions of the same anti-piracy bill. SOPA is the House of Representative’s version whereas PIPA resides in the Senate. Both SOPA and PIPA are intended to curb online piracy. Take a look at the following video to see why we are taking this stance:

Fate of the Kariba Dam